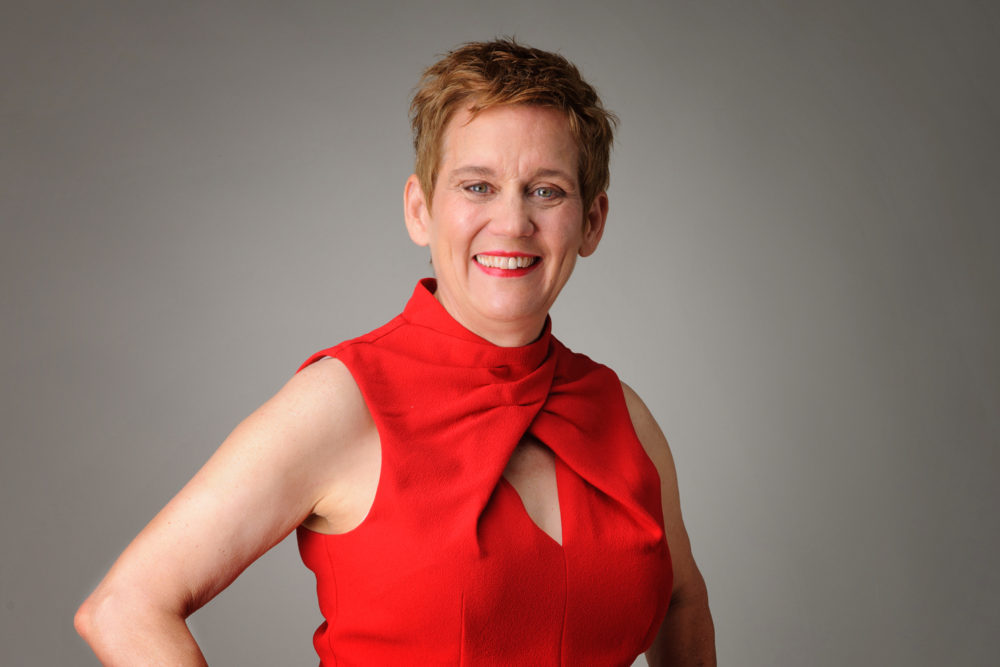 Let’s look at a powerful verse today one that is painted on signs at ball games and printed on ball caps and t-shirts. Let’s take the verse in John 3:16 which has defined Christianity for centuries. “For God so loved the world that he gave his only Son, so that everyone who believes in him may not perish but may have eternal life.”

The way we have traditionally interpreted this is that it refers to Jesus, God’s only son. But, that seems a bit contradictory. Am I not a child of God? I know I am his daughter, but what about my husband or my brothers? Are they not God’s son? So, when we dig deep into this line, we see that the usual explanation does not hold water.

So, who is God’s Son that God gave the world as a gift? We all are God’s son-a single gift that continues to reverberate throughout the ages. Eric Butterworth in his classic book Spiritual Economics quotes Meister Eckehart who said, “God never begot but one son, but the eternal is forever begetting the only begotten.” Butterworth continues, “God so loved you that God gave you that which is begotten only of God.” I say it again, we are God’s begotten son. The difference between Jesus and the rest of us is that he realized it. Because it became his reality, he was able to evolve to that place of awareness where he knew that he was of God and God was of him and his life reflected that truth accordingly.

Ponder on this idea that you are God’s begotten. How would you be different if you really internalized this statement? Live with it for the next couple of days and see what happens.  We will continue more with this theme in the days to come.